Beauveria Bassiana, Chemical insecticides have proven to be astonishingly successful against agricultural pests and medically relevant arthropods. Despite this, chemical insecticides frequently have issues with pesticide resistance as well as environmental impact. Because of this, bioinsecticides, such as those derived from entomopathogenic fungi, are rapidly emerging as prime replacements. It should be noted that filamentous fungi, a key branch of eukaryotes, evolved during a lengthy period of evolutionary time. Convergent evolution appears to have boosted the virulence of fungi against the majority of problematic arthropods and arthropods with essential medical applications, according to research and phylogenetic data collected over the past four decades. 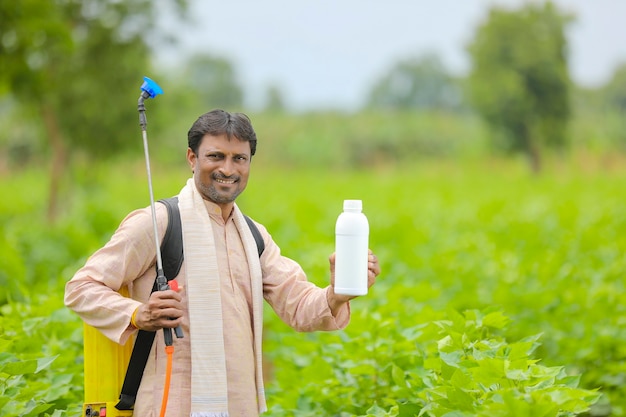 This is the major trait shared by multiple fungal lineages, and it has garnered a lot of attention as a result. In addition to the extracted active components that are derived from filamentous fungi, biopesticides can refer to other types of pesticides that are derived from natural sources such as animals, plants, microbes, and certain minerals. As of April 2016, the Environmental Protection Agency in the United States has registered a total of 1,401 active biopesticide products and 299 active biopesticide components.

Metarhizium anisopliae, Beauveria bassiana, and Bacillus thuringiensis are the most effective biological control agents against mosquito vectors among these. Beauveria bassiana is another option. B. bassiana is the most often used biopesticide that can be effectively transmitted, and it is second only to B. thuringiensis in terms of its prevalence. 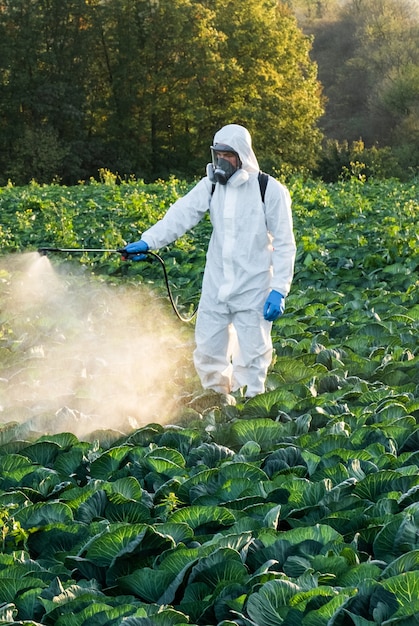 In the 19th century, Agostino Bassi was the first person to isolate Beauveria bassiana from silkworm cadavers. This bacterium is capable of invading more than 200 species of insects across six orders and 15 families. It reproduces quickly and produces a wide array of toxins, which can lead to infections in other organisms.

Utkarsh Agrochem has the perfect products of Beauveria Bassiana that will help in your agricultural production immensely. 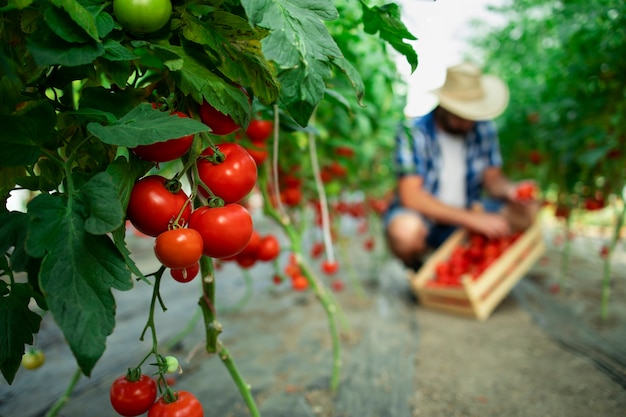 Usage: The spores of this fungus, when they come into contact with sensitive insects, have the ability to germinate and grow directly through the cuticle and into the body of the host. In this stage, the fungus spreads throughout the insect’s body, producing poisons as it does so and depriving the insect of the resources it needs to survive. This ultimately results in the insect’s demise.

Application: Spray for Borer and Cutworm: 3–7 ml per litre of water by Foliar application.

Application to the Soil: For root grubs, use 750 ml to one litre per acre of drenching liquid, or it can be mixed with 250 kg of organic fertiliser or field soil and then applied equally.

Drip System: 750 ml to one litre per acre through the use of drip irrigation.

After removing the bottle’s inner cap, the product is at its peak quality if used within the next 20 days.

Usage: The Beveroz – P fungus begins to spread throughout the insect’s body, where it then begins to produce poisons and deplete the insect of its nutrition, ultimately leading to the insect’s demise. Insects such as mealybugs, American bollworms and other larval pests, grubs, beetles, white flies, jassids, thrips, mites, termites, and so on are the primary targets of this treatment.

Application to the Soil: For root grubs, the soil should be drenched with 1-2 kgs of product per acre, or it can be mixed with 250 kgs of organic fertiliser or field soil and then distributed equally.

1-2 kg per acre can be irrigated with a drip system.

It is recommended that applications be made either very early in the morning or very late in the evening. Applying a direct spray with the solution to the pests that are on the undersides of the leaves will be most effective.

After removing the bottle’s inner cap, the product is at its peak quality if used within the next 20 days.

The process by which Beauveria bassiana causes disease in insect hosts is analogous to that of a facultative pathogen. Therefore, infection is not a required physiological event that must occur during the life cycle of fungi. The progression of an infection is determined by the physiological state of the host, including age and nutritional status, in addition to a number of other physical and chemical parameters, such as the intensity of ultraviolet light, temperature, and humidity. It usually takes between 6 and 14 days for an infection caused by fungi to kill the host insect.

You can also Shop from: https://www.badikheti.com/utkarsh

May you have the best yield ever! Feel free to contact Utkarsh for any doubts and advice.

If you have any further queries, feel free to reach out to us on

Stay connected with us to learn more tips and tricks. All you have to do is follow us here:

admin Posted on November 29, 2022
Reading Time: 12 minutes Share :The ability of Humic acids to hold onto ionised nutrients and stop them [...]