One of the most significant aspects of India is its extensive collection of sacred plants. Worship of gods and goddesses is the most common purpose for their use among Indian people. The spiritual plants used in India are one of a kind in that, in addition to assisting individuals in becoming better people, they also facilitate the achievement of inner tranquillity and material success. The plants, such as the rudraksha mala, are said to have their origins in Hinduism, and it is thought that Shiva and his family wear them.

On the other hand, the sacred fig tree, also known as the peepal, is held in high esteem by both Buddhists and Hindus and is considered to be one of the holiest trees. On the other side, there are certain plants, like black pepper and cactus, that can help improve your lifestyle and make you into a more well-rounded individual. In India, reverence is paid to a wide variety of flora, particularly trees and plants. The following is a list of 5 religious and prosperous plants in India, each of which plays a significant role in a variety of ceremonies. 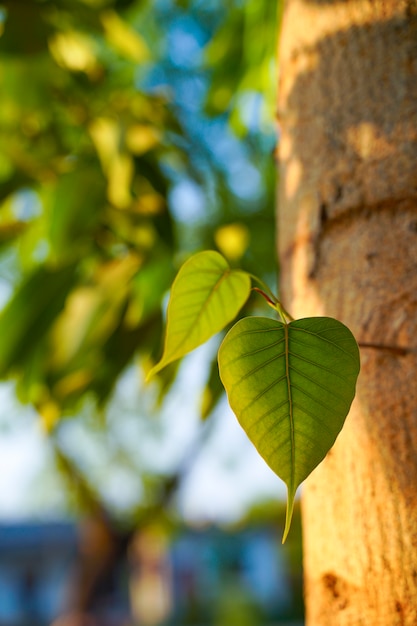 Since peepal is a tropical plant that thrives in bright light and warm temperatures, you should place it in an area where it may receive a lot of direct or indirect sunlight. A sacred and fortunate tree, the peepal is also revered as a religious plant due to its long history of use. The term “wisdom” can be translated directly from the Sanskrit word “peepal.” In particular, it has been used to refer to the four Vedas as well as other religious works that were written on palm leaves. The Hindu writings, also known as the Vedas, are considered to be the primary source of information regarding Indian customs. These texts offer a wealth of references to the peepal tree in the form of metaphors and analogies.

Tulsi, also known by its botanical name Ocimum tenuiflorum, is a tiny perennial plant that is a member of the Lamiaceae (mint) family. In India, the plant plays an important role in the country’s religious and cultural traditions. It has been treasured for generations, both as a medical plant and as a tree that is renowned for providing spiritual nutrition and affording protection against evil and calamity. Both of these uses have contributed to its high regard. Almost every Hindu home in India has at least one tulsi plant growing in its backyard. 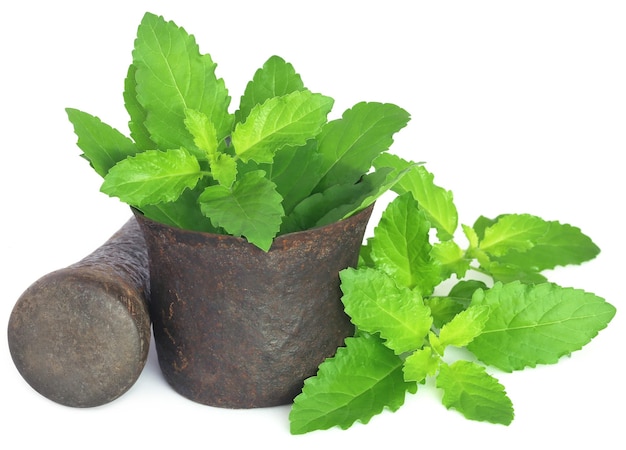 Never stop aerating the soil in the container, and under no circumstances should you allow it to get hard and compact. It is possible that when cultivated in bad conditions, it will be attacked by several common pests like as mealy bugs, aphids, spider mites, and even whiteflies at times.

The Hindu faith places high importance on the sandalwood tree because it is considered to be a sacred plant. The Indian people hold this to be of the utmost sanctity since it is a representation of Krishna and Vishnu. In ancient times, the wood from the trees was frequently used in religious rituals as a tribute to many deities and gods. Sandalwood has been used in the creation of sculptures that may be found in monasteries and temples throughout India that are associated with Buddhism.

It has been a component of the religious practice of the Indian people for thousands of years. When one has severed their ties to the outside world, they maintain a strong connection to their own soul, which in turn provides their soul with a place to call home. There are a number of religions that hold this plant in high regard. 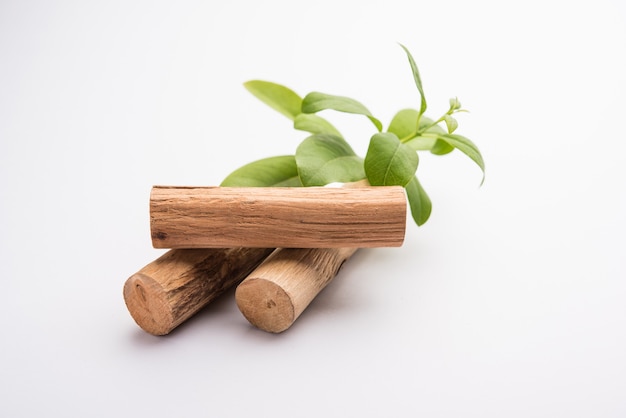 Sandalwood seedlings need to be started in soil that drains properly and only given a minimal amount of water every other day after planting. As more time passes, the amount of water should be decreased. Always use organic manure, spreading it out once every 45 days. The sandalwood tree lives in a semi-parasitic relationship with its host.

In India, the lotus flower is considered to be a sacred religious plant. Due to the elevated status of the plant, it was usually cultivated in separate ponds. Since the beginning of time, depictions of gods and goddesses in Hindu mythology have frequently included the lotus flower, which serves as a vital decoration. In Indian culture, the lotus, which is a flower that pollinates itself with water, is considered to be a sign of holiness and cleanliness. Both Buddhists and Hindus hold this plant in very high regard as a sacred object. 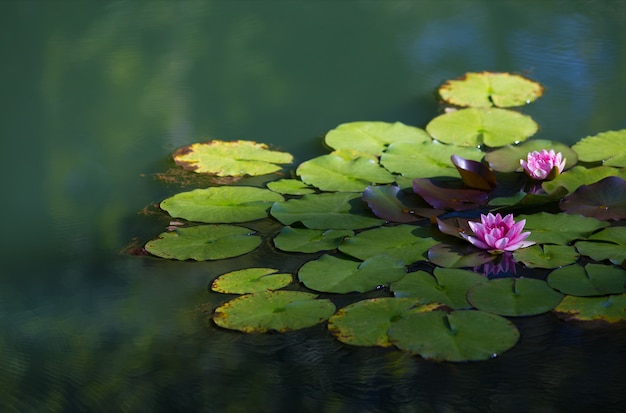 Lotus plants need at least six hours of sunlight each day, should be kept away from moving water or fountains, and their growing leaves should not be submerged in water. These are some of the maintenance suggestions for lotus plants.

A money plant is a type of plant that is frequently utilized in Feng Shui because it is believed to provide a positive energy flow that brings good luck and riches. A New Year’s gift that typically takes the form of the money plant is given out in China. However, there is a catch: the plant’s shoot must continually point upward in order for it to provide you cash.

In general, money plant thrives best in bright sunlight, whether it be in a garden or inside, as well as in low-light environments. A location that receives alternating amounts of sunlight and shade is ideal for the healthy development of money plants. This plant can withstand a significant amount of sunlight, but it is important to keep in mind that the leaves will be damaged if the rays are too intense.

There are many different religions practiced in India. In this collection of religions, it is a widely held idea that God can be found in nature, namely in trees. A practice that has been around for a very long time is the worship of plants in the context of nature as a whole. In India, people worship trees as a way to show reverence for nature and the natural resources it provides, including land, water, and air. Worship of trees has a significant role in Indian culture for this reason. Your education on the Five Religious Plants in India, each of which plays a significant role in a variety of religious ceremonies, has now come to an end.

You can also Shop from: https://www.badikheti.com/utkarsh

May you have the best yield ever! Feel free to contact Utkarsh for any doubts and advice.

If you have any further queries, feel free to reach out to us on

Stay connected with us to learn more tips and tricks. All you have to do is follow us here:

admin Posted on September 21, 2022
Reading Time: 13 minutes Share :One of India’s most important commercial crops is chili. It is grown almost [...]

All prices shown are included with GST and shipping. Dismiss